The Jaguar XKSS is officially back after almost 60 years! 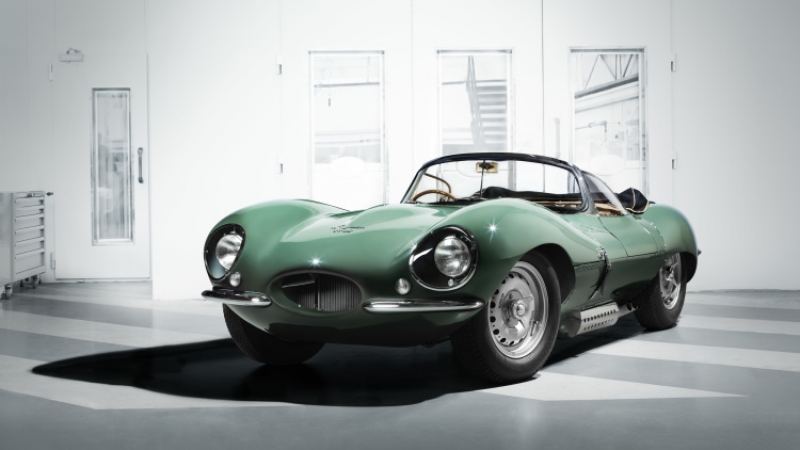 That would be any other rare classic car that commands a price topping $1 million.

Jaguar has a newly built version of its rare and classic XKSS sports car from the mid-1950s. The British automaker is producing only nine of the new versions and they’ve already been sold to collectors worldwide for about $1.3 million each. The XKSS originally was produced in 1954-56 as a road-worthy version of its winning race car at the 24 Hours of Le Mans endurance race. In 1957, nine of the cars earmarked for the North American market were lost in a fire at Jaguar’s Browns Lane factory in the British Midlands. That left only 16 of the cars that actually were built and Jaguar then moved on from the project. 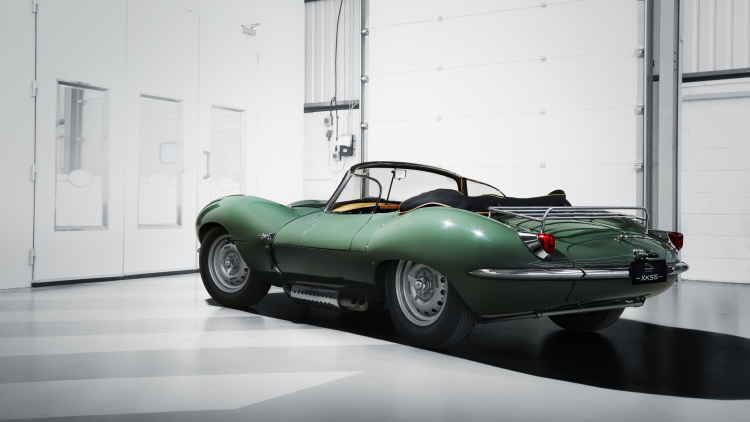 Six decades later, Jaguar said its Classic division would build new versions of the nine lost XKSS cars in their Sherwood Green paint scheme. One of the original XKSS cars was owned by the late actor Steve McQueen and now sits at the Petersen Automotive Museum in Los Angeles. Jaguar says the new cars, with their distinguished swooping body design, are being produced with what it calls “period correct continuation,” meaning they employ “original drawings from Jaguar’s archive and modern technology.” Engineers scanned several versions of the 1957 XKSS to help develop a complete digital image of the car, including all the parts required. Jaguar says the wood of the steering wheel, the grain of the leather seats and the brass knobs on the dashboard are all “precisely as it would have been in 1957.” 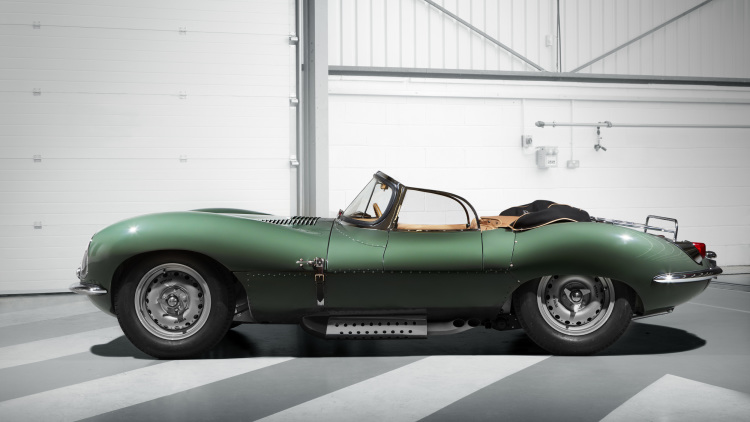 The XKSS has a 3.4-liter, straight six-cylinder engine with 262 horsepower, and the updated versions have new cast-iron blocks, cylinder heads and carburetors. New technology on the car is limited mostly to improved safety, such as a fuel cell designed to accommodate modern gasoline blends.