The luxurious Koenigsegg Agera XS is coming to the U.S.! 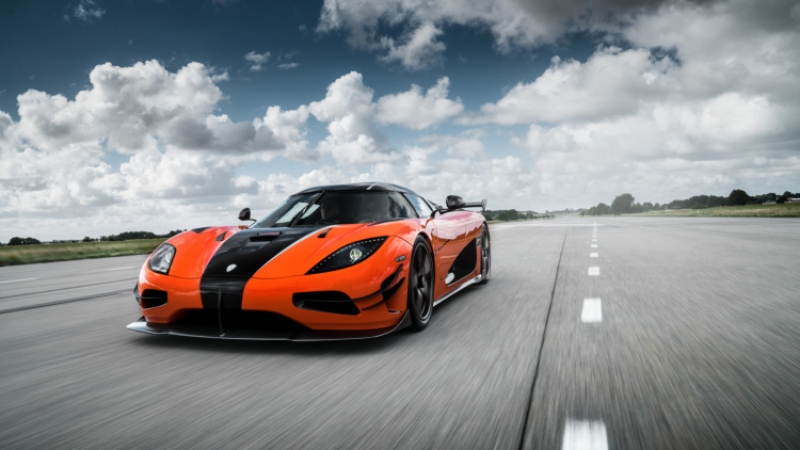 The Swedish hypercar maker is not coming empty-handed, but with a pair of stunning cars, the Agera XS and Regera.

An incredibly orange, super powerful and ludicrously lightweight Agera XS is going to stun the crowds at this year's Monterey Car Week. It is slowly expanding its presence in the U.S., and is already one of the most insane cars you can buy. The Swedish automaker will display its first fully U.S. homologated and road-legal car at McCall’s Motorsports Revival and The Quail, A Motorsport Gathering during the weeklong automotive extravaganza. The Agera RS was renamed “Agera XS” at the request of its owner. 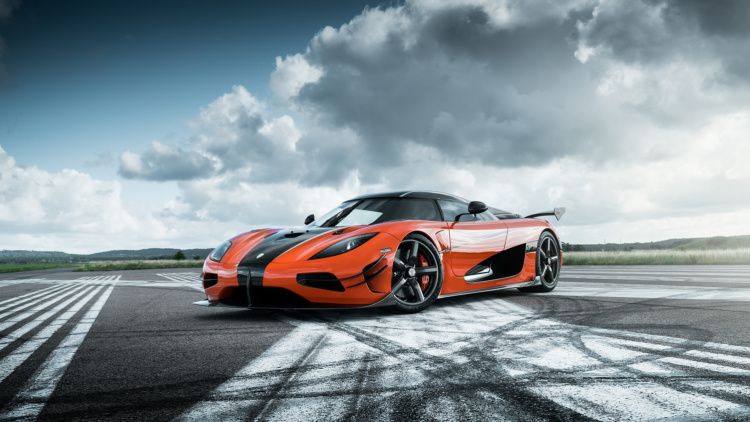 Koenigsegg has imported a handful of vehicles over the past couple of years but none of these cars meet federal emissions and crash safety standards. All of them were imported under the “Show and Display” waiver that allows cars to be brought into the country individually provided they are not driven often. Koenigsegg previous avoided federalizing its cars because of the cost and complexity of that process. The U.S. wasn’t previously considered a large enough market to make homologating cars worthwhile, but Koenigsegg has decided to make U.S. sales more of a priority. It began the build of the U.S.-spec Agera XS back in November. This stunning car features a healthy dose of carbon fiber that makes the color combination pop. The rear wing, which is finished in carbon fiber, looks similar to the one found on the Koenigsegg One:1, but is the largest rear wing ever fitted to a Koenigsegg – per the owner's wishes. The interior is also eye-catching, as it features black alcantara with orange contrast stitching. 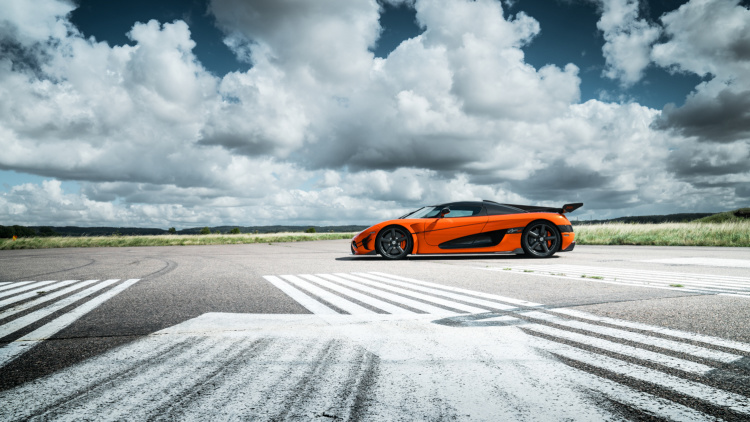 The new Agera XS is equipped with a 1,160-horsepower 5.0-liter twin-turbo V8 and the seven-speed paddle shift transmission from the Agera RS. The car is able to accelerate from 0-186mph in just 14 seconds. Then hit 250mph just six seconds later. Koenigsegg will also bring to Monterey Car Week the production-ready Regera, which is a hybrid hypercar with 1,500 horsepower. The Regera will get a slightly higher-volume run than the Agera XS, with 80 cars planned.

A Perfect Car for a Perfect Fall from RepoKar.com